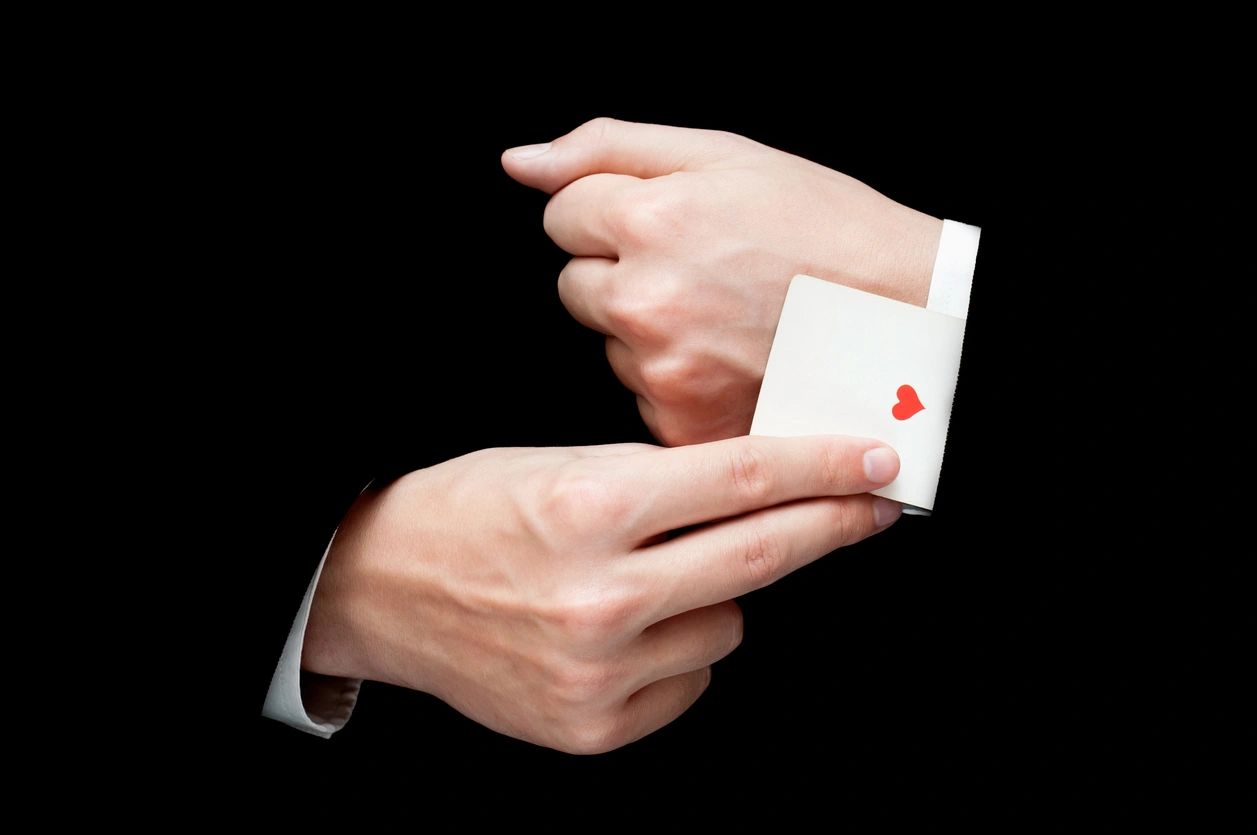 Deep in the heart of many people is hidden the sense of being a fraud, an imposter: and the constant fear of exposure. Along with this fear goes a certainty that they’re less qualified than their peers, despite advanced degrees, honors, awards, promotions or professional acclaim.

This feeling is more common than you think. According to one survey, two out of five people successful in a wide variety of careers suffer from this dread. Richard Burton once said that inside, he felt he was just a poor boy from a Welsh mining town, and did not really deserve all his fame.

As a therapist, I know the feeling of being an imposter also runs rampant among those who’ve never really made it professionally: in fact, it’s often the main reason they fail.

How does this fear manifest? When I suffered from “the Fraud Syndrome”, the morning prior to a workshop I was to lead, I’d awaken with a deep feeling of dread pulling me deep down beneath the covers. My body would be heavy with guilt and fear, sure that I would fail. I just knew I lacked the skills or expertise I was claiming.  I feared the moment my ignorance would be revealed, and the audience or group members would be filled with scorn and disgust, even through this had never happened. Even if I managed to pull the wool over my student’s eyes and they liked my workshop, the truth would be I’d fooled them into believing I was something I wasn’t.

A fabulous musician and composer I once knew suffered horribly from this fear, to the point it crippled his career. He said that even when he was on stage in Paris before thousands of cheering people who loved his music, he’d shrivel in his skin, knowing he’d duped them. In fact, he felt that if they loved his music, that only proved their lousy taste, their ignorance of what fine music truly was. The result? His certainty he was a fraud pushed him off stage into obscurity, failure and penury. Many talented people never get this far, even through their work is admirable. They often hide behind alcohol or drugs, trying to dampen the pain of feeling never good enough, the shame of feeling a fraud.

Then there are those who do succeed highly in their given professions, only to be constantly watching their backs for the moment when they’ll be confronted with the truth of their incompetence. They never ever feel prepared or skilled enough, causing constant erosion of confidence and a surfeit of anxiety. Less than perfect success riddles them with despair, even though colleagues and public may hold them in high regard.  Many of these folks become workaholics, overachievers who never own their success but forever are suspicious of it. For those suffering from the “fraud syndrome”, each success is perceived as a fluke or the result of Herculean effort. Thus the more they accomplish, the more their feelings of fraudulence increases.

Where does this belief come from? Many sources. With some, it may be the outcome of a childhood where another child was considered more intelligent or talented than you, and you felt you could never measure up. Or a parent or teacher told you what you accomplished wasn’t good enough, even when it was.  If you were a kid that never had to study but got top honors in school, that could have created self-doubt.  For example, if you got good grades by cramming before exams, then promptly forgot all you studied, there’s a good chance you’d grow up feeling guilty – and a fraud.

Some people mistakenly think that their charm, good looks or social skills are the reason they succeed, despite achievements that prove otherwise.  Others, who’ve fought hard to rise out of poverty or terrible home conditions, may feel they always wear a secret inner brand of inferiority. This is especially true for first generation achievers: those who are the first in their families to get college degrees, be financially successful, or be publicly recognized for excellence in their work.

How to overcome “the FraudSyndrome”? Just bringing this feeling out of the closet, and discussing it with others who feel the same way, may be the catalyst you need for healing. Facing the reality of your skills or accomplishments, without minimizing or discounting them, can be a true wake-up call. For others, more intensive therapy may be needed. But as always, change begins with understanding and facing your dilemma, then taking the action needed to bring the healing you need. For without action there is no change.

Gail Raborn CHt.: is a Clinical Hypnotherapist,  Interactive Imagery Therapist, and Psychotherapist trained in Holland. She offer sessions by phone.