Breaking Free of the Victim Trap

December 10, 2021/Gail Raborn: Telehealing Hypnotherapy/Comments Off on Breaking Free of the Victim Trap 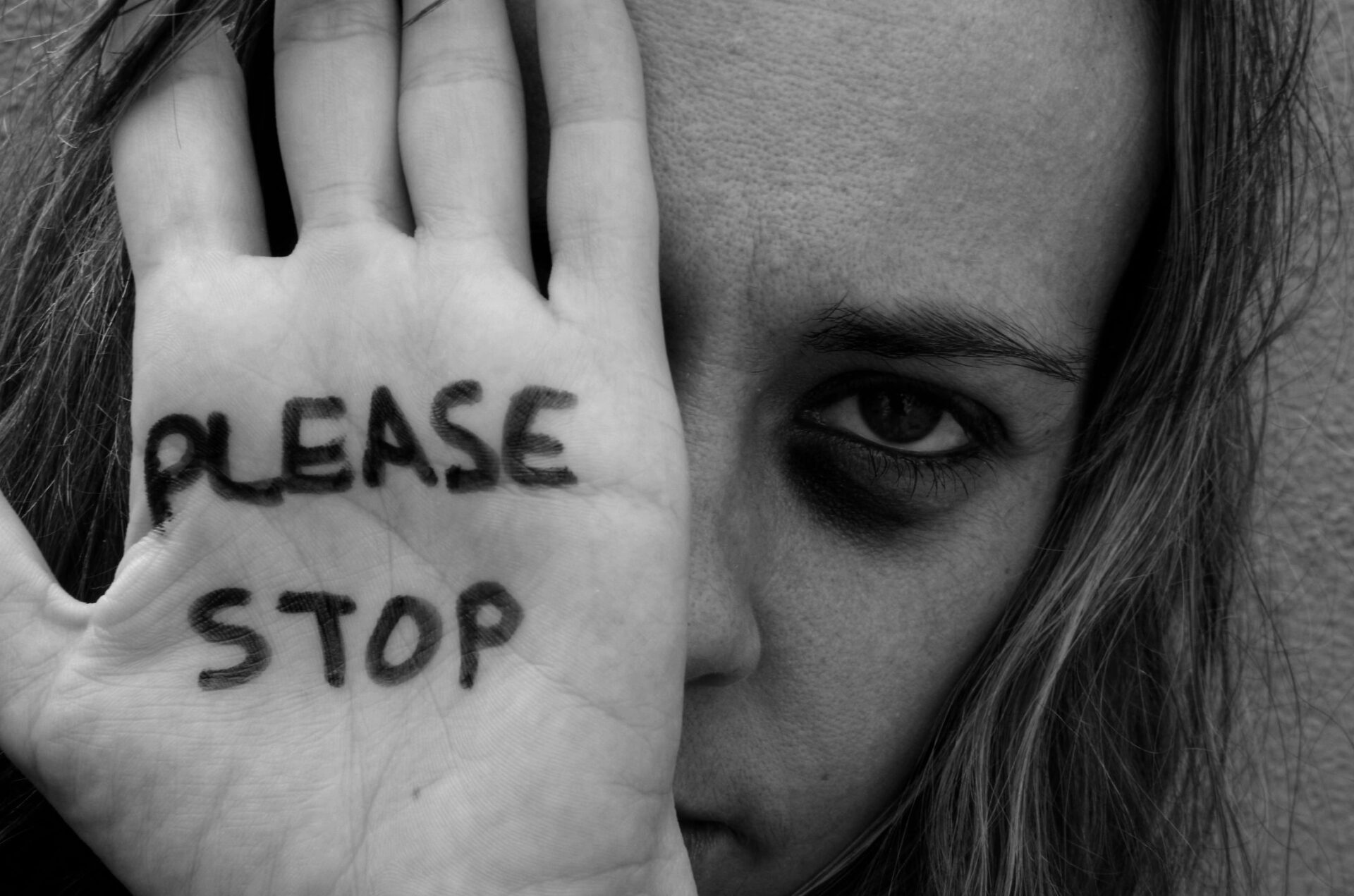 Breaking Free of the Victim Trap

Are you a patsy for con artists? Do landlords cheat you, lovers abuse you, and car mechanics overcharge you? Are you afraid to assert yourself, always watching your back for betrayal or harm? Is fear a constant companion and negativity your usual mindset? Then you are stuck in the victim trap, an extraordinarily destructive kind of consciousness.

People caught in this trap often feel they have a fatal flaw that dooms them to failure in all that they attempt. Feeling powerless to protect or change themselves, they frequently believe the world is out to get them.

Lacking assertiveness, healthy communication skills, and self-confidence, they habitually sabotage themselves through bad choices in employment and relationships and through destructive behaviors, such as missing job interviews, failing to set healthy boundaries, and trusting the untrustworthy. For instance, a man I know lent a great deal of money to a friend with a shady history of debt repayment. Ten thousand dollars later, he was left broke, and his belief that no one is trustworthy was confirmed.

Having played victim most of my life, I know this mindset well. As with most emotional problems, victim consciousness is learned in childhood. For me, with an abusive father and an emotionally absent mother, the stage was set to create a warped sense of self, self-hatred, and feelings of powerlessness. A brother addicted to ridiculing his baby sister compounded the destruction of my self-esteem. My ego shriveled up and died as he entertained his friends with cruel jokes at my expense.

Children raised in such hostile environments learn that they’re not worthy of love or good treatment. They often become pleasers, desperately trying to win the love and respect they need, but always failing. They carry this pattern on into adulthood, setting themselves up with people who will cheat them, betray them, and abuse them. Then they blame themselves for their pain or see themselves as helpless victims of an unfair world. They develop victim consciousness.

Payoffs abound for victim consciousness. Many victims in destructive relationships experience an adrenaline high triggered by chronic pain. They’re not familiar with the normal highs found in healthy relationships, so the high of painful drama is better than none. One woman, married to a Dr. Jekyll and Mr. Hyde, used his crazy-making and cruelty to avoid becoming a successful artist. With a deep fear of failure, she preferred to suffer daily abuse rather than to take the responsibility of shaping a successful career. Another man’s payoff was the pride he took in sacrificing himself for his boss’s unrealistic work demands. “I know he expects too much of me,” he told me, “but he needs me so much I can’t say no.” Chronic victims are usually terrified of their own negative feelings, (since those feelings were not permitted when they were kids) so they are likely to disown their anger and become the nicest people around. As pleasers, their needs are always secondary to those around them. They martyr themselves rather than face disapproval and rejection.

The myth that love will conquer all motivates a lot of people to get into destructive relationships. “I know if I just love him enough, he’ll change”, is a common idea that guarantees betrayal, disillusionment, and, often, entrapment in a physically or emotionally abusive relationship. The truth? You can’t change anyone but yourself. Roses and tears from your abuser are no substitute for couple counseling and an anger management group.

How to break free of the victim trap? Start by healing your emotional wounds with the help of a good hypnotherapist or therapist. Perhaps check out your local domestic violence organization, which offers support groups, counseling, and tons of information. Learn to set healthy emotional boundaries through developing assertiveness and communication skills. Learn to say “No!” and mean it. Pinpoint and change the destructive beliefs about yourself and life that perpetuate victim consciousness, like these: “No one is trustworthy” and “I’ll always be a failure.” Drop abusive people from your life, even relatives, unless they are willing to join you in family therapy. Develop healthy boundaries!

Most importantly, develop a network of loving friends you can trust. Find out what gives your life meaning, and follow that star. You deserve happiness and respectful treatment. And it will come to you when you learn to love and respect yourself, freeing yourself from the victim trap.